Rats On The Mayflower

Jun 09, 2018 by Maria Ritter
Did you know that rats have a fine travel history? They have been said to have originated in China many centuries ago and left from there to travel the world, eventually to Europe.

They even housed comfortably at some time at Windsor Castle in England among the royals and feasted on fine leftovers of bangers, mash and onions. Hiding in castle towers and tunnels became one of their favorite adventures before the cats took over.

It is speculated that a bunch of rats crossed the Atlantic to the Americas with the famous Mayflower. It was a bumpy ride. They were eager to discover the New World and join the pilgrim’s frontier spirit with hope for tolerance and freedom.

Having been blamed for the bubonic plague and other deadly diseases during the Middle Ages, it seemed safe to escape the curse of humans and travel to other countries where they could be accepted as God’s creatures and share the abundance of food and territories without fear of predators.

Our hero, Wilhelm, follows this fine tradition of traveling and exploring different countries and their cultures, discovering the abundance of garbage while developing survival skills among hostile neighbors. How did he do it? 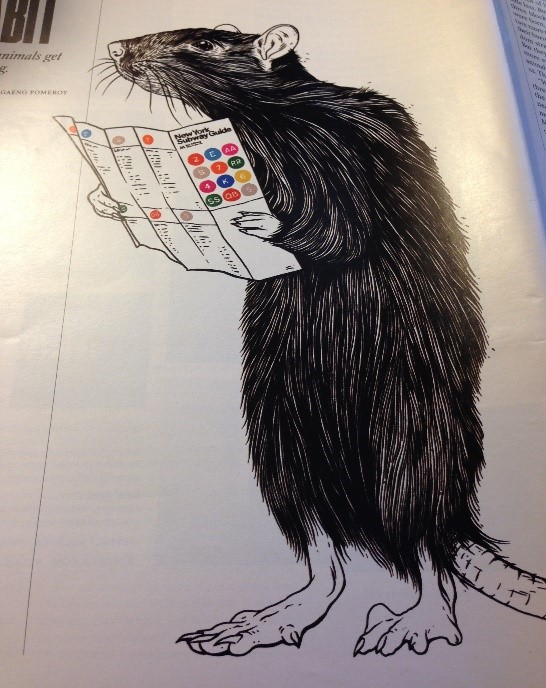